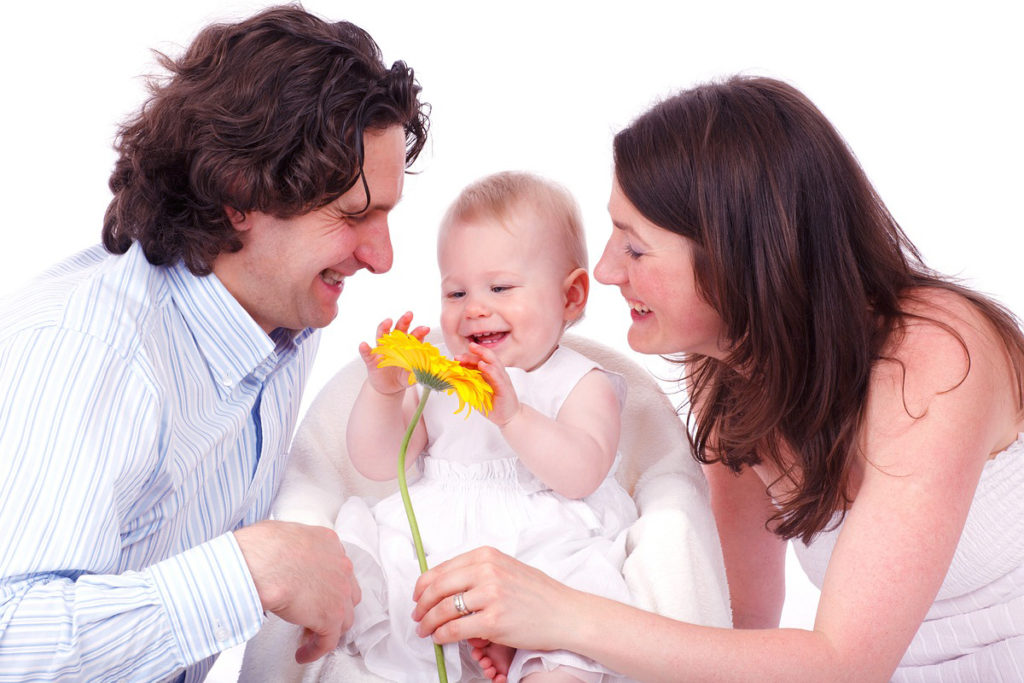 There are different categories of family visas:

The Importance of the Sponsorship Requirement for Family Visas

In order to be eligible for a partner visa, the visa applicant must be either married with or the spouse of an Australian citizen, Permanent Resident, or ENZC.

From a Prospective Marriage Visa to a Permanent Residency Visa

It is possible for a Prospective Marriage Visa holder to gain permanent residency through a subclass 820 visa and then a Permanent Partner Visa Subclass 801.

The application process is as follows:

Child visas allow Australian citizens, or permanent residents, or Eligible New Zealand Citizens (ENZC) (an ENZC is a New Zealand Citizen who was living in Australia on 26 February 2001 or for at least one year in the two years immediately before 26 February 2001) to sponsor their biological, step or adopted children to remain in Australia as permanent residents. There are also visas available to orphan relatives of Australian citizens.

There are offshore and onshore child visas depending on where the child is at the time of visa application.

Visa options if the child is in Australia:

Visa options if the child is outside Australia:

There is also a visa option for a child who is either in or outside Australia: Dependent Child Visa (Subclass 445).

Parent visas allow an Australian citizen, permanent resident or an ENZC to sponsor their parents to migrate to Australia either temporarily or permanently. There are offshore and onshore parent visas.

The Balance of Family Test (BFT):